It may be near the end of 2018, but we aren’t slowing down. There are plenty of updates to cover, so let’s dive into the latest and greatest at Refereum!

On the gaming side, we announced our partnership with MixMarvel this morning, season 7 is in full swing, and Banner Saga’s first campaign is coming to a close next week. There’s plenty of opportunities to earn awesome gaming rewards right now!

There’s an excellent recap on Bravo’s blog here. As always, make sure to check out the projects page on Refereum.com for new and interest projects that you can join and earn rewards.

A few of us from Refereum went to Korea this past week to attend BUIDL2018. It was an amazing experience and we were able to connect with a number of Korean projects that are building amazing products. While our trip was brief, we did take time out to host a meetup for our Korean Refereum fans. We were honored and humbled by everyone who showed up. It was fantastic to further get to know the Korean blockchain and gaming scene and we plan to spend as much time there as possible.

In other news, we launched our completely revamped company newsletter. Every month we’ll be collating the biggest stories and happenings at Refereum into a single easy-to-digest email.

As always, these updates are for you. Please feel free to reach out with any feedback, suggestions, or just to chat. You can reach me on email (brian@refereum.com) or discord (korneelyus). 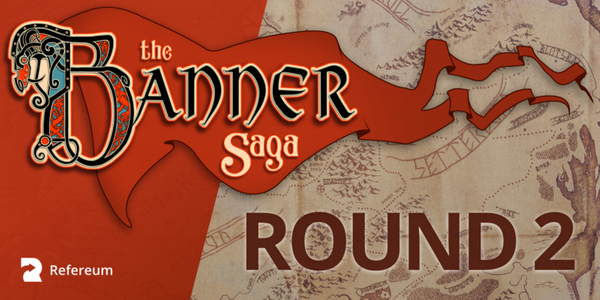 In celebration of The Banner Saga’s Eternal Arena DLC release, we’re back with the second round of prizes and new ways to earn points. This time around you 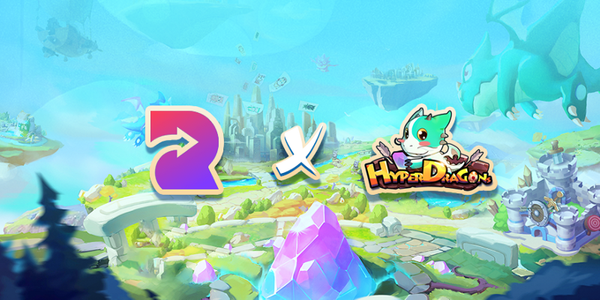 If you haven’t heard, we’ve partnered with MIXMARVEL to help them to expand the HyperDragons community. HyperDragons is a turn-based strategy, dragon fighting game where all the action