Has it been 2 weeks already? This update is especially significant to us since it coincides with our 1 year code anniversary. Just think it was only 12 months ago that the first lines of code were committed. Before we get too sentimental, let’s jump into all the great work our team has been doing.

We’ve been busy. During the past year, our gamers have participated in no less than six Refereum Gaming seasons. They’ve gone head to head in seven Hype Week competitions to see who can build the biggest streaming audience on Twitch.tv and they’ve worked together to create amazing content. We’ve had the absolute pleasure of working with big names in the gaming industry like Techland Games, Epic Games, and EA Dice.

In June, we officially launched the Refereum Growth Engine. It’s changed quite a bit since then and now it has a proven track record of helping our customers rapidly grow their communities. Today we support some of the hottest crypto projects out there (there’s even an exchange using it).

Huge shout out to our amazing team and, of course, to all of you, our supporters for helping us get to where we are today!

We know that success is all about execution — at Refereum, we iterate quickly and look to drive as much as value as possible every step of the way. We are actively testing new actions that our Growth Engine customers have been asking for. In the next major release, we will be adding support for four new platforms: YouTube, Instagram, Discord, and Reddit.

Season 6 is coming to a close — just 3 days left

Friendly reminder to get those points in. The 6th gaming season ends this weekend (October 28th). We don’t want to jinx it, but for the first time ever a Refereum user could break the 1,000,000 point barrier in a single season. Qsnake has a chance at smashing through this milestone. We’re all rooting for you, go Qsnake!

Exciting changes are coming for Season 7

We’re not spilling the beans quite yet, but we’ve heard you loud and clear. We will be making some changes to the Season 7 payouts including a sizable bump in the total payout. Stay tuned on Monday for complete details!

Thank you, everyone, who applied for the Senior Customer Success Manager role. We were inundated with resumes from around the world. The sheer volume of responses makes us feel both humble and proud that so many talented individuals want to join our team.

As always, these updates are for you. Please feel free to reach out with any feedback, suggestions, or just to chat. You can reach me on email (brian@refereum.com) or Discord (korneelyus).

We have been working behind the scenes to make some little tweaks to the Season system to make it more fun. We’ve heard your feedback and we’re happy 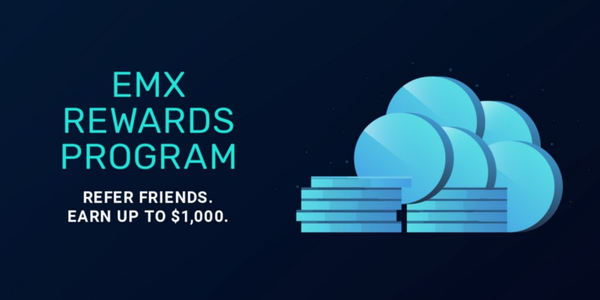 It’s been two weeks! Time to get you up to speed on everything Refereum. Big News! California Governor Jerry Brown Signs Two Pro-Blockchain Bills into Law Here at Refereum,